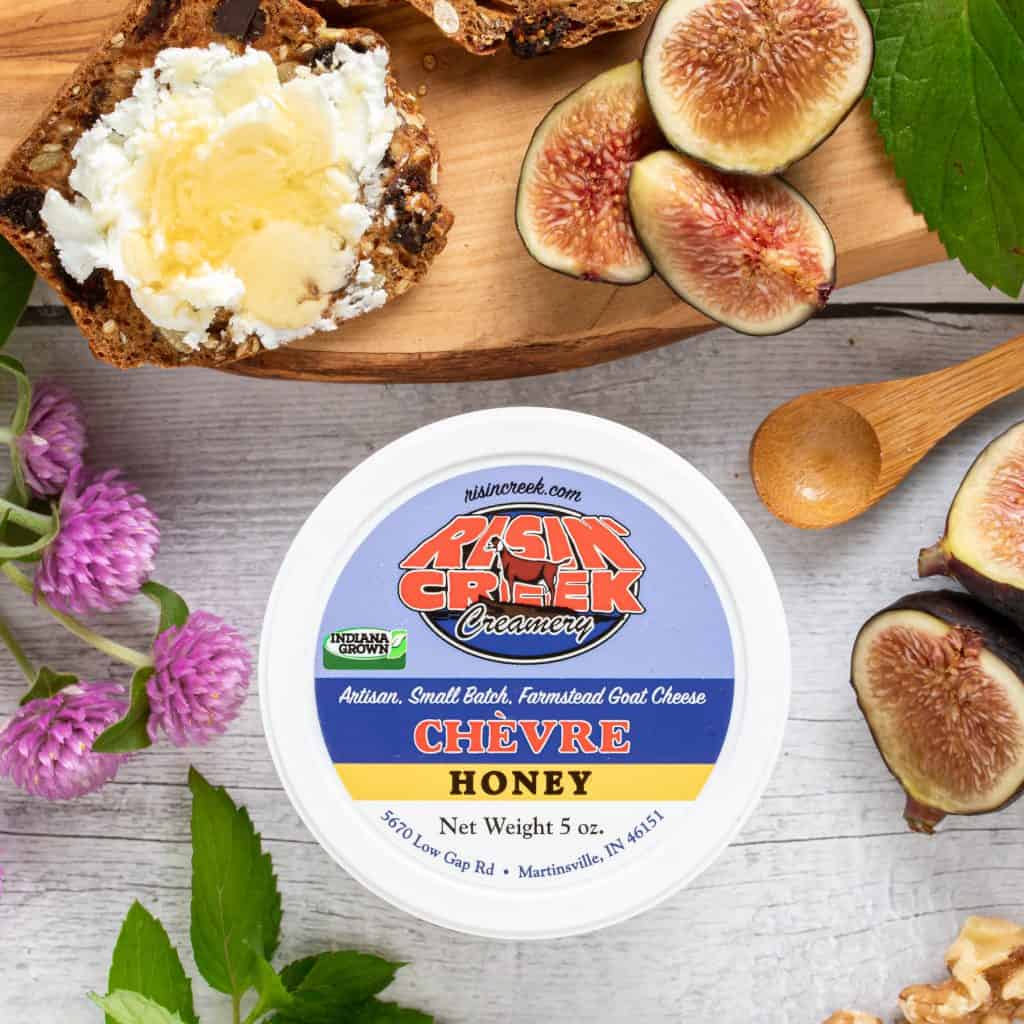 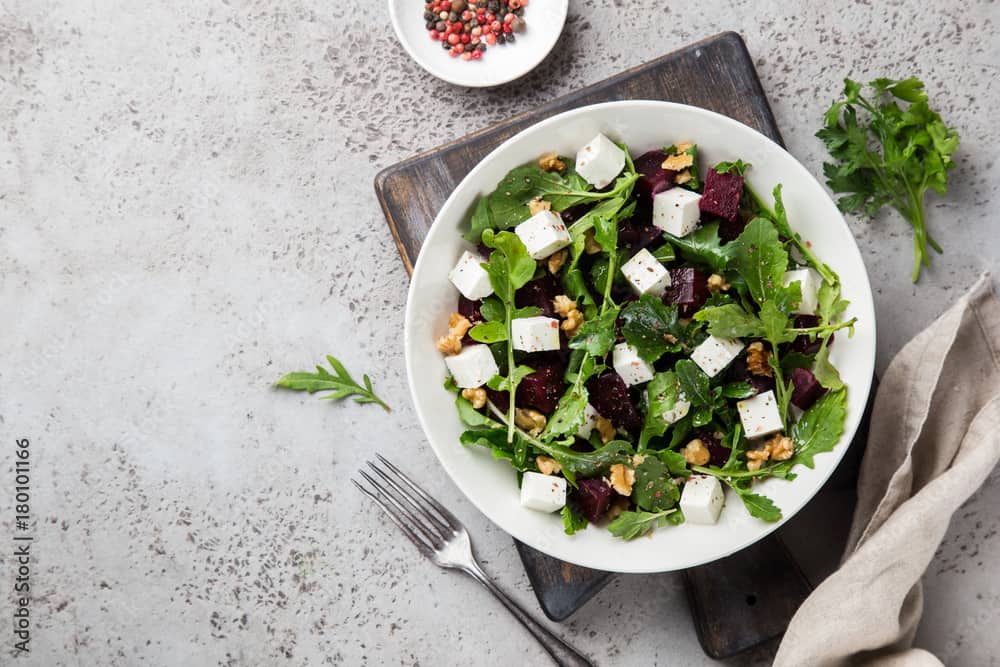 Lorem ipsum, or lipsum as it is sometimes known, is dummy text used in laying out print, graphic or web designs. The passage is attributed to an unknown typesetter in the 15th century who is thought to have scrambled parts of Cicero’s De Finibus Bonorum et Malorum for use in a type specimen book. It usually begins with: Ingredients:1 […] 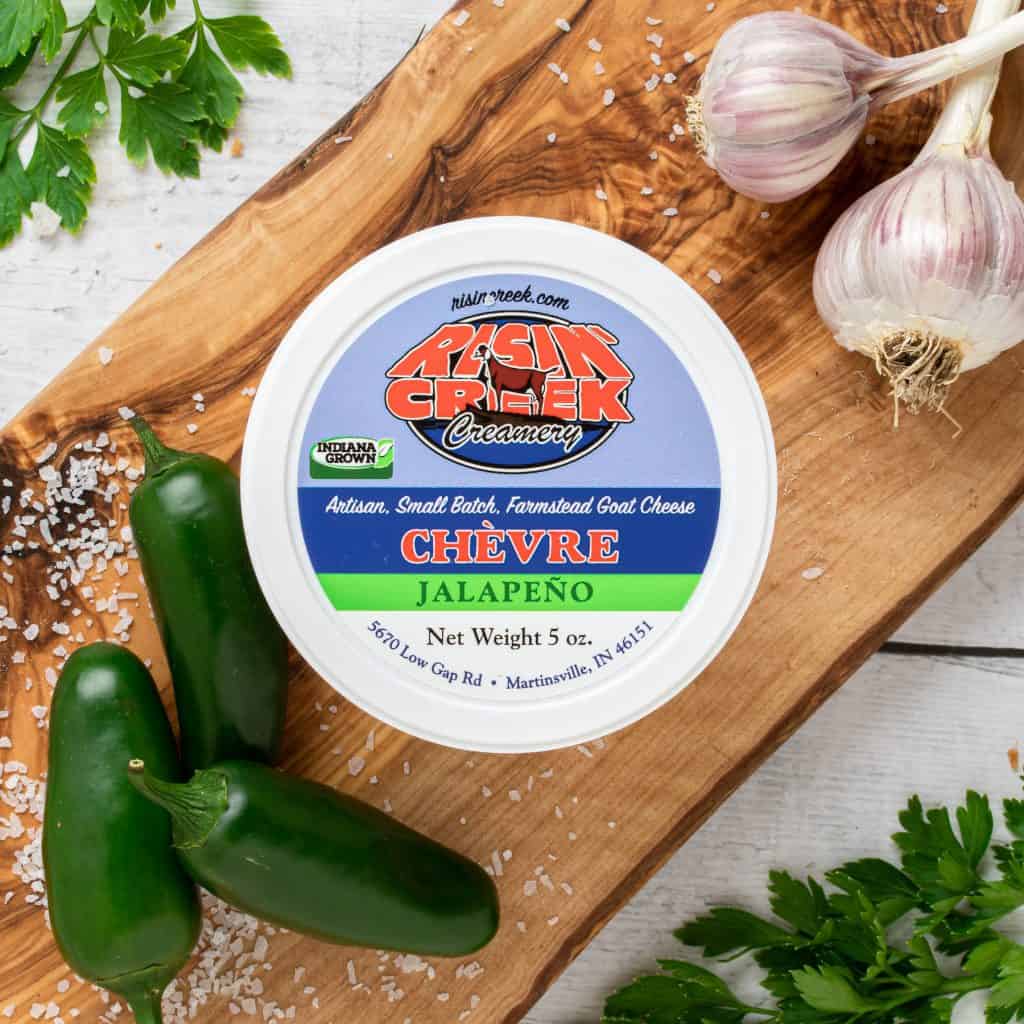 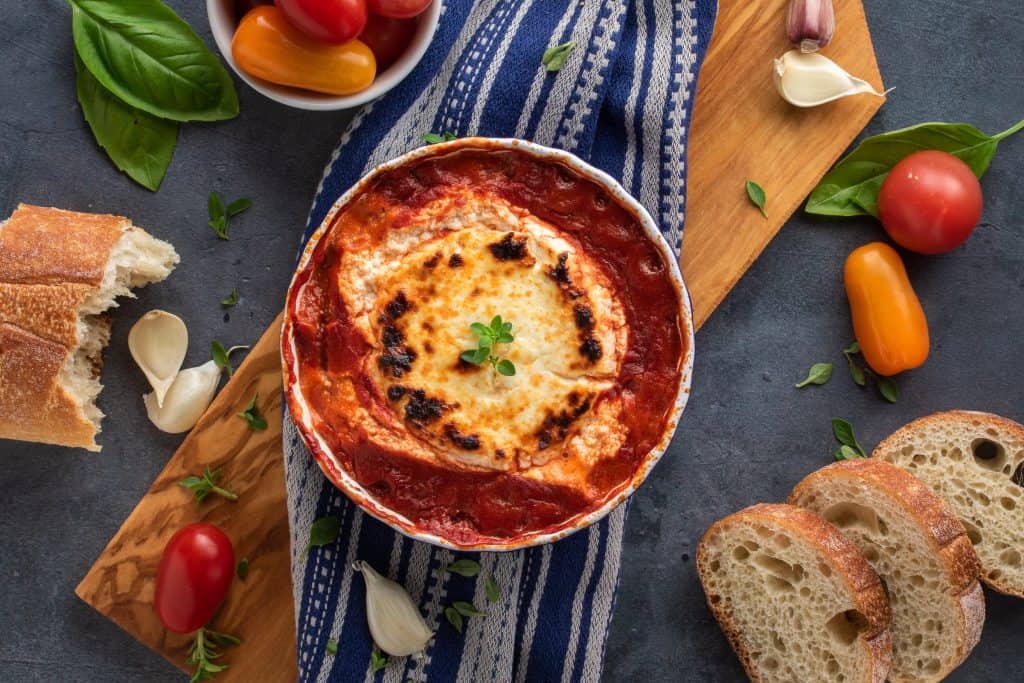 Baked goat cheese in marinara, served with a baked baguette, so good. One tub of Risin’ Creek Creamery Chevre, your favorite marinara sauce, oven at 550, bake until cheese starts to brown, serve hot. Or you can just go to Ellison Brewery for a fantastic version!   Morbi in sem quis dui placerat ornare. Pellentesque […]

Keep up with the herd!

Get occasional updates from Risin’ Creek with info about life on the farm, sales, and recipes!